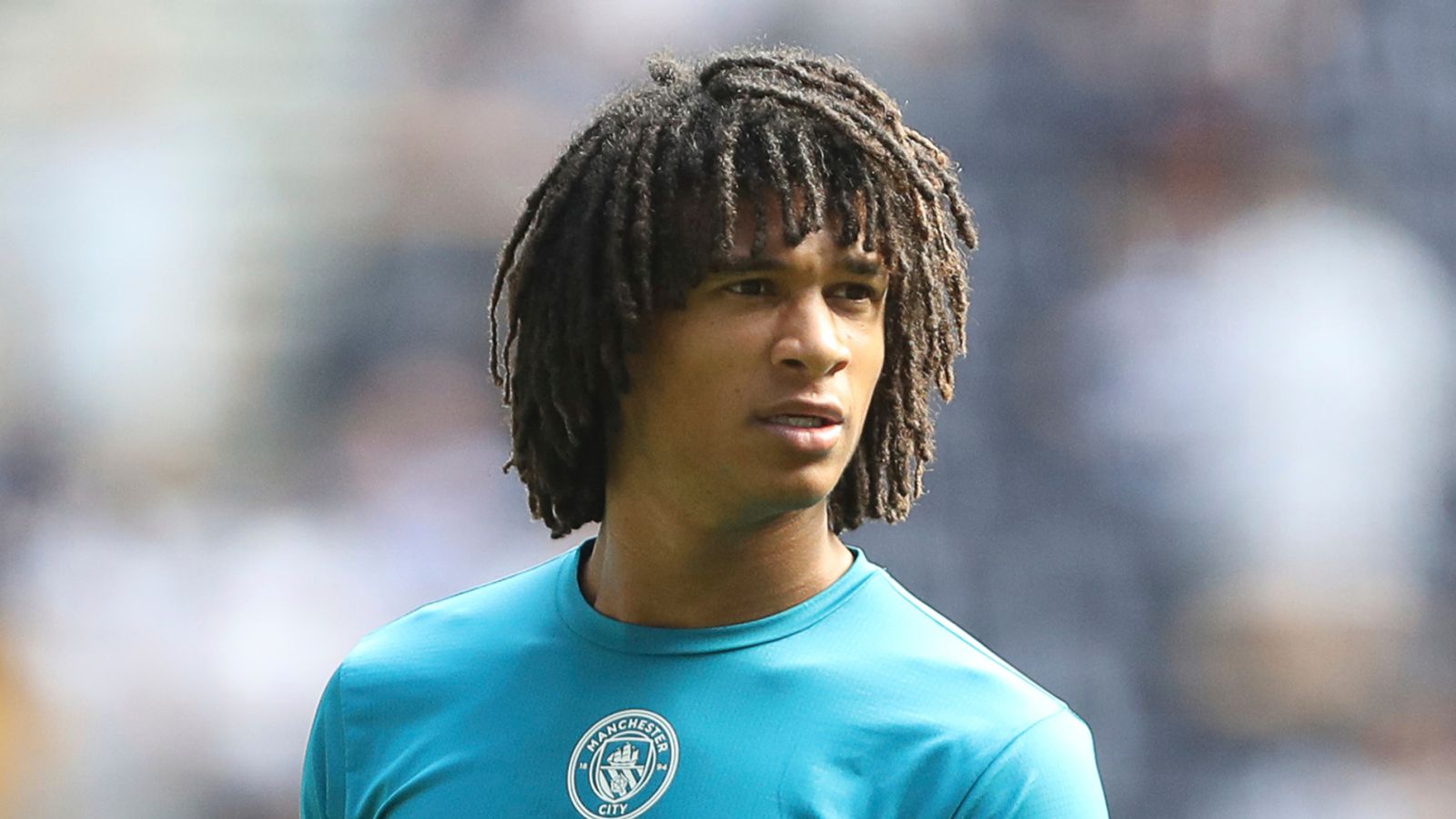 Thomas Tuchel is desperate to bolster his backline having seen Antonio Rudiger and Andreas Christensen depart as free agents.

The West Londoners are known to be interested in securing the services of Juventus’ defensive stalwart Matthijs de Ligt.

But the 22-year-old is believed to have eyes only for Bayern Munich as the Bundesliga outfit look to thrash out a quick transfer.
As a result, Chelsea have stepped up their pursuit of De Ligt’s compatriot

Ake, who came through Chelsea’s academy before being sold to Bournemouth in 2017, was used sparingly by Pep Guardiola last season.

He started just ten times in the Premier League, with Ruben Dias and Aymeric Laporte the Spaniard’s preferred pairing.
And City are willing to part ways with Ake, but are demanding up to £45million.

Transfer guru Fabrizio Romano says the Citizens are now braced for a bid, before pressing ahead with finding a replacement for Ake.

Chelsea and Man City will be in contact again in the coming days to negotiate Nathan Aké deal after Sterling. Man City have been clear with Chelsea: they want almost same fee paid in August 2020, around £41m. #CFC

Aké has full agreement with Chelsea on personal terms.

Next step for Chelsea after Raphina deal collapsing