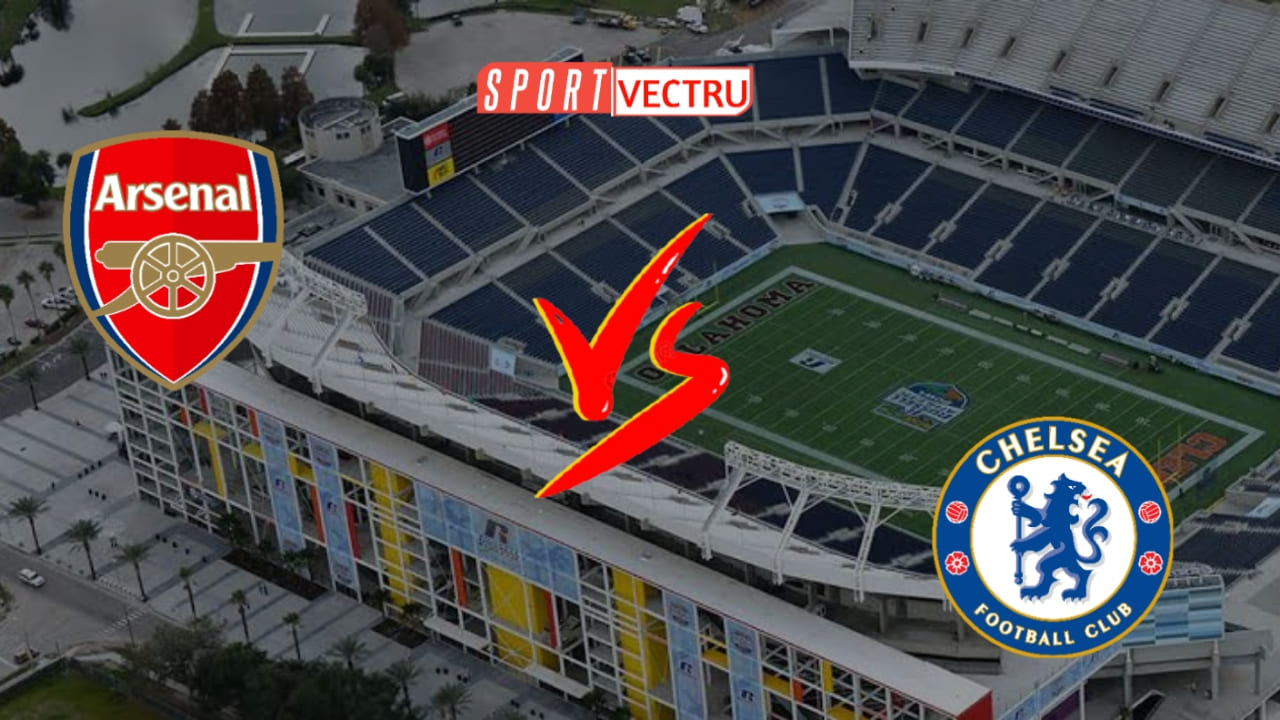 Arsenal and Chelsea face off for the Florida Cup trophy tonight in the biggest pre-season clash of the summer for both sides.

The London rivals will draw to a close their respective tours of the United States under a fortnight away from the new Premier League campaign kicking off.

Mikel Arteta’s Gunners have enjoyed a 100 per cent winning record in their friendlies to date, most recently downing Orlando City having got the better of Nurnberg and Everton.

It has been less smooth sailing for Thomas Tuchel and Chelsea, who were beaten in a penalty shootout by MLS side Charlotte on Wednesday having drawn 1-1 in Raheem Sterling’s pre-season debut.

Camping World Stadium in Orlando will host the match.

Where to watch Arsenal vs Chelsea

TV channel: The match will not be televised on TV in the UK.

Live stream: Both clubs will show the game via their official websites and apps, with match passes costing £5.99.

Where to watch Arsenal vs Chelsea in Nigeria

How to watch Arsenal vs Chelsea for free

Ben White returned to the bench for Arsenal’s win over Orlando having recovered from a knock.

Fabio Vieira is in training ahead of his potential first appearance in a Gunners shirt while issues remain for Takehiro Tomiyasu, Bernd Leno, Emile Smith Rowe, Kieran Tierney and Alex Runarsson.

Thomas Tuchel will hope to have Kalidou Koulibaly available for his pre-season debut after the Senegal defender sat out the Charlotte clash.

Ross Barkley is contending with a hamstring issue while Timo Werner, Cesar Azpilicueta and Kepa Arrizabalaga all missed the penalty shootout defeat in North Carolina.

Advertisement
Related Topics:ArsenalChelseaUpdates
Up Next