It was another night to forget for Frank Lampard as Arsenal coasted to a comfortable 2-0 victory over Everton in their pre-season friendly at the M&T Bank Stadium in Baltimore.

Gabriel Jesus opened the scoring for the Gunners in the 33rd minute of the game and went on to provide an assist for Bukayo Saka – who scored Arsenal’s second just three minutes later.

Arsenal’s opening goal came from a corner when Pickford came rushing off his line to punch the ball away and failed to make contact. As a result, the ball fell to Jesus who leaped on the opportunity and fired it into the back of the net.

Advertisement
Related Topics:ArsenalEvertonUpdates
Up Next 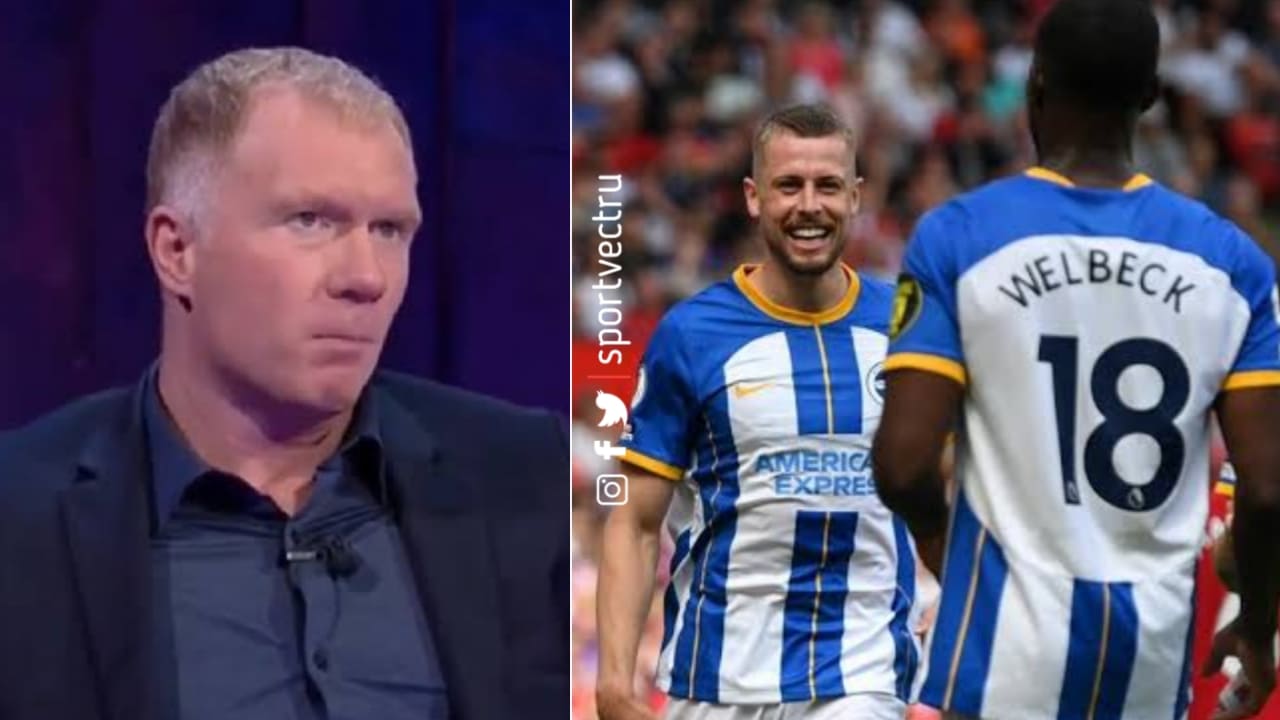 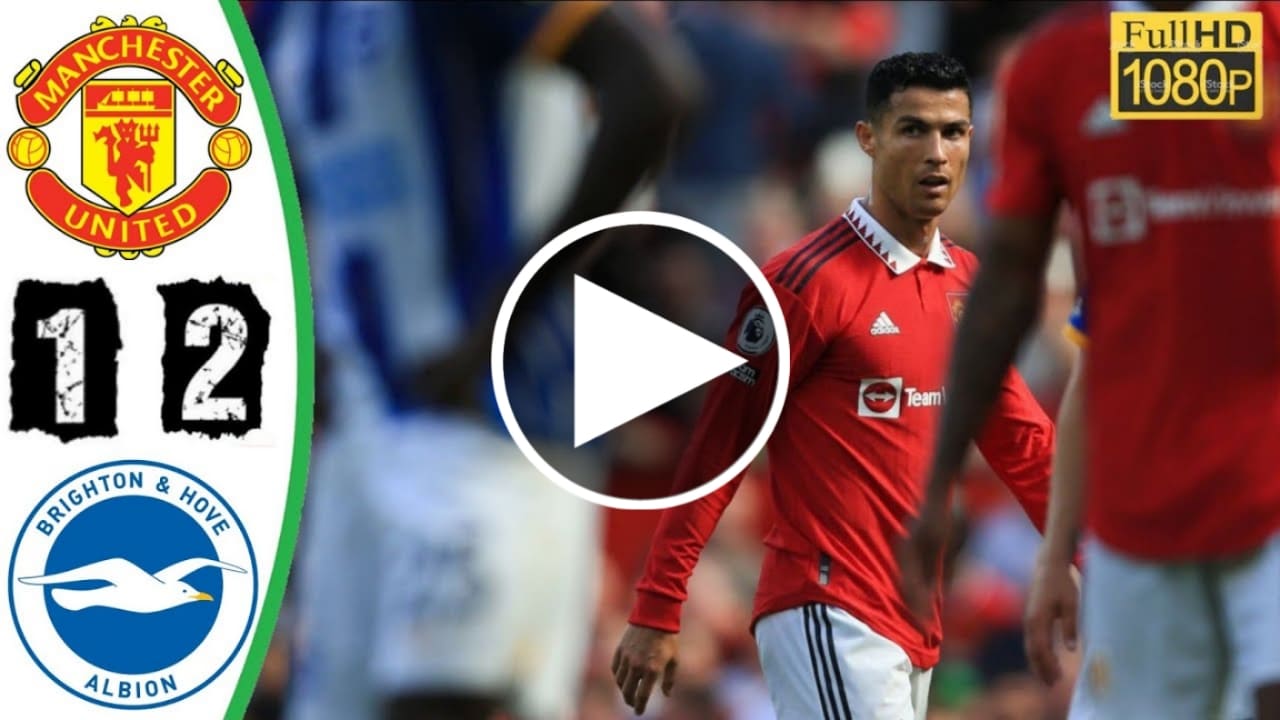 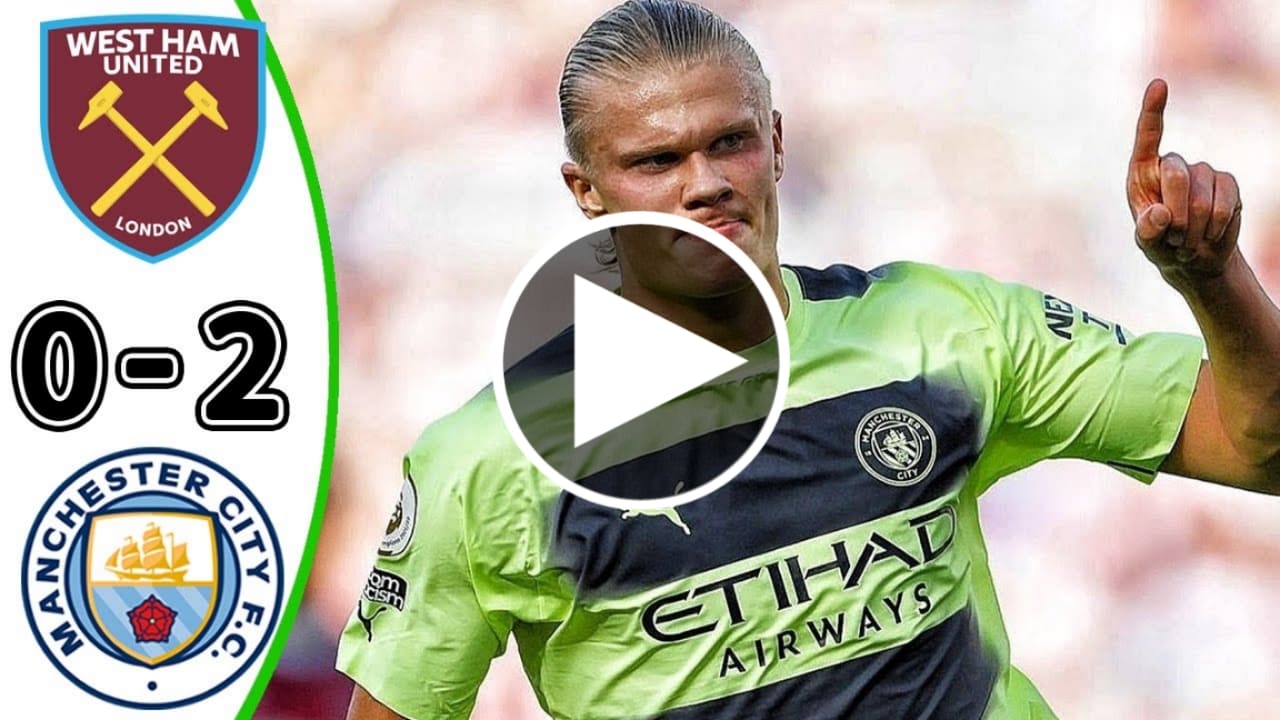