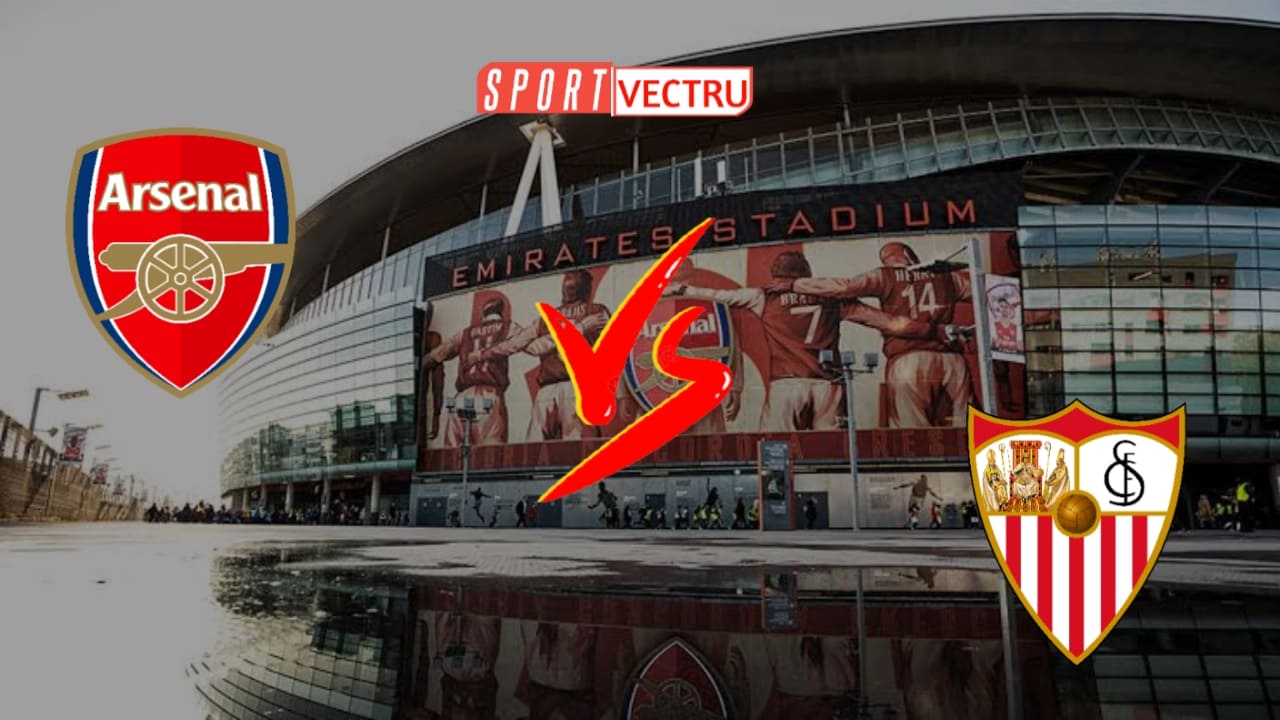 nal are heading for their final pre-season game before Friday’s season opener away at Crystal Palace.

On Saturday, Sevilla visit north London to contest the dearly-beloved Emirates Cup, with Mikel Arteta’s looking in good shape throughout their summer campaign.

Clearly, it’s difficult to put too much emphasis on non-competitive fixtures, although few would doubt the 4-0 destruction of Chelsea was exciting for a group of supporters who have seen their club spend big this summer.

Emirates Stadium in London will host the match.

While there have been standout perfomances for many of the Arsenal team in recent weeks, there are three players who Mikel Arteta will be particularly keen to involve if possible.

Emile Smith Rowe, Kieran Tierney and Takehiro Tomiyasu have all been involved in training since the return to London, after a pre-season disrupted by injuries up to this point, and the trio will want to get some crucial minutes against Sevilla.

Fabio Vieira is unlikely to be involved as he continues his recovery from a foot injury, while Bernd Leno is close to sealing a move away from the club so has likely played his last match as an Arsenal player.

Jesus and Oleksandr Zinchenko are expected to play at the Emirates for the first time.

Where to watch Arsenal vs Sevilla

TV channel: The match will not be televised on TV in the UK.

Live stream: Arsenal are streaming the match via the Arsenal.com website and the club’s official app, with a pass for the match costing £5.99.

Where to watch Arsenal vs Sevilla in Nigeria

How to watch Arsenal vs Sevilla for free

Advertisement
Related Topics:ArsenalSevillaUpdates
Up Next