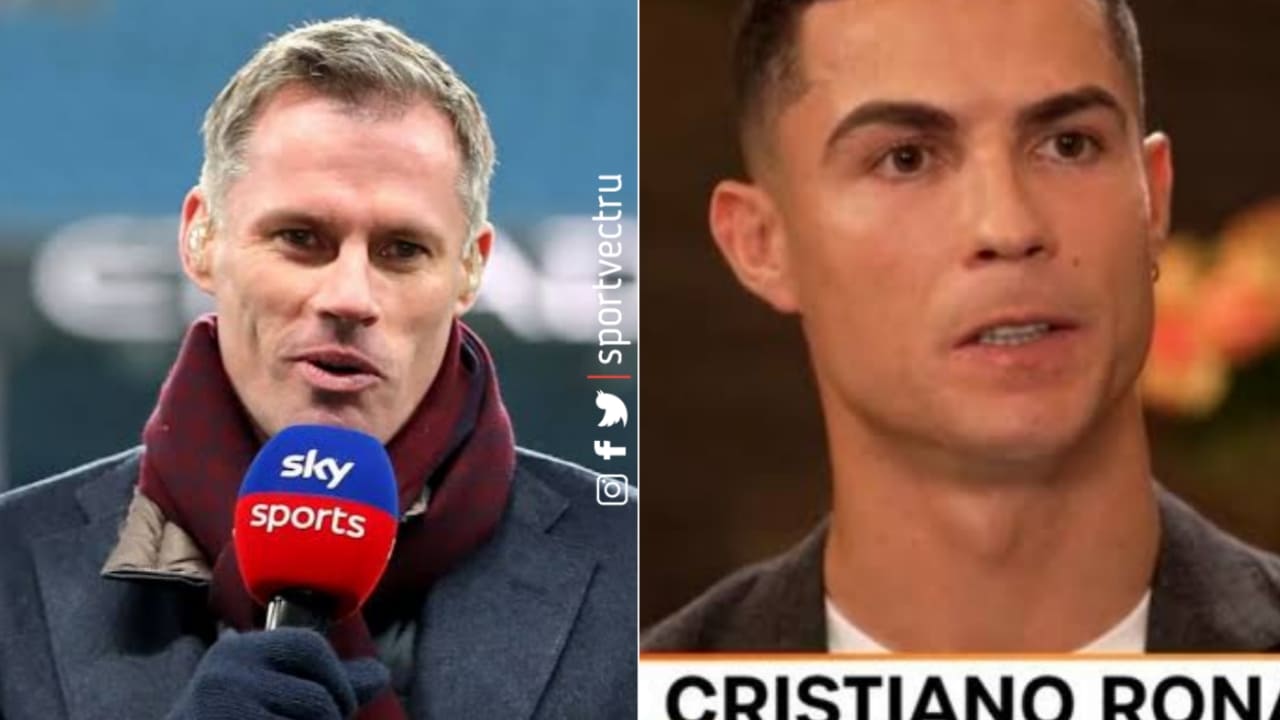 Jamie Carragher believes Cristiano Ronaldo “wants to be sacked” by Manchester United after hitting out at the club in an explosive tell-all interview.

The Portuguese striker, 37, has disclosed his many grievances with how he is being treated by United in a brutally honest chat with friend and journalist Piers Morgan for his Talk TV show. Initial footage of the interview was released on Sunday evening with Morgan since claiming it was Ronaldo who approached him in a bid to set the record straight.

Among a number of bold claims, Ronaldo stated he felt the club had “betrayed” him by trying to force him out of Old Trafford this season and last, while also admitting he does not respect United boss Erik ten Hag because “he doesn’t show respect for me”.

Man Utd were caught completely off guard by the interview, made public in the aftermath of their win over Fulham – which Ronaldo missed due to illness – with first murmurings heard as Red Devils players were preparing to board their flight back from London.

Carragher believes Ronaldo’s outburst is part of a wider ploy to get United to terminate his contract after the club blocked his exit as a free agent in the summer. “He wants to be sacked. I think that’s obvious,” the pundit told Sky Sports. “He told the club in the summer he wanted to leave, so I’m not sure where this disrespect comes from Erik ten Hag, I just don’t get this at all.

“I think he [Ronaldo] has disrespected Man Utd and Ten Hag. He wanted to leave in the summer, which is football – these things happen, players want to come and go at different times.

“But he wanted to leave, there were no takers, because maybe it was wages or a price Manchester United wanted and I think he knows that’s going to be the same in this next transfer window or maybe the following summer and I think he’s now basically trying to be sacked or allowed to leave on a free by the club because that’s the only way he’s going to get out.”

Ronaldo only signed an initial two-year contract on his return to United in September 2021, but the club do have an option to extend that by a further year should they choose to. That looks unlikely but United would no doubt prefer to recoup some of the £15million fee they paid Juventus to re-sign their former talisman.

The five-time Ballon d’Or winner remains the top earner at United on wages in the region of £500,000-per-week. Finding another club to offer that kind of money and pay a fee for his services is almost unthinkable at this stage of his career. Ronaldo was United’s top goalscorer last season but has struggled to hold down a starting birth in Ten Hag’s new era.

How to watch Cristiano Ronaldo’s interview with Piers Morgan