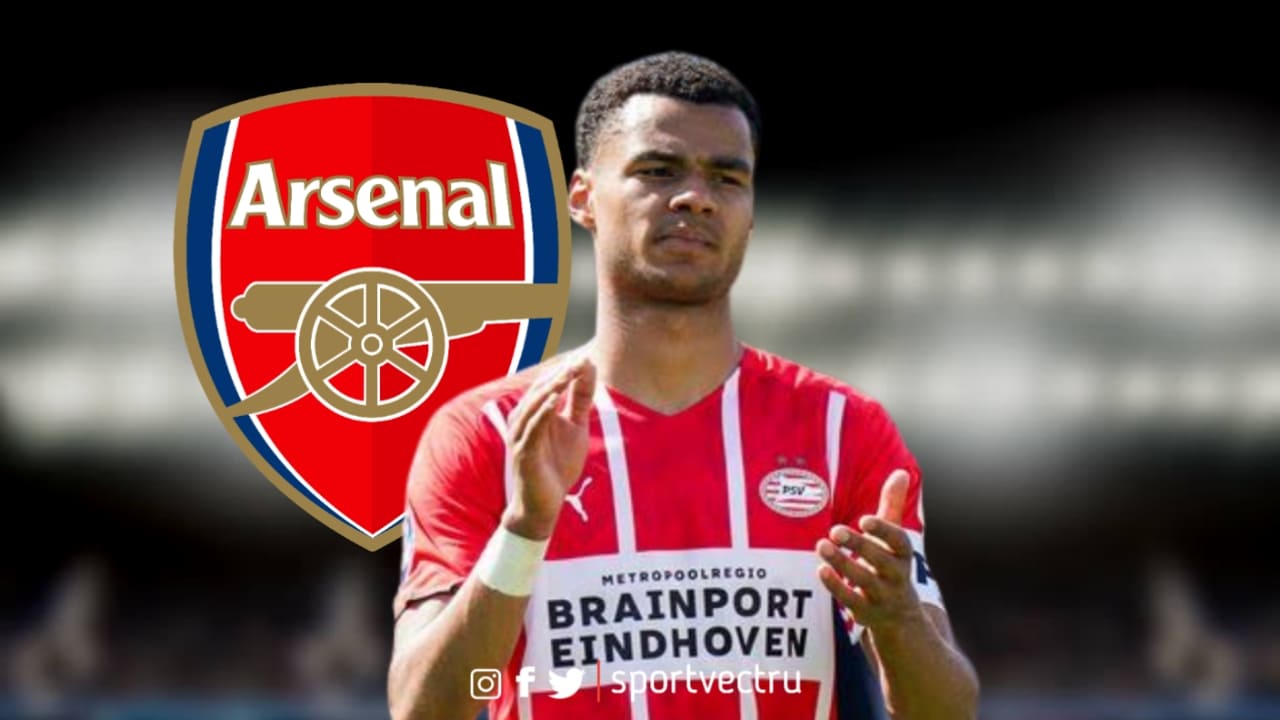 Arsenal transfer target Cody Gakpo has revealed in the past he would like to secure a move to a Premier League side in the future.

Speaking to TheSun in April, via Mirror, Gakpo said: “The Premier League is a big league. Virgil van Dijk plays there with Liverpool so I like to watch them.

“We are not the same kind of league but I think we try to look at the Prem and learn about it. Everybody wants to play one time in the Prem.

“I don’t favour one team but I like Arsenal a lot,” he explained, thanks to the presence of his boyhood idol, Thierry Henry. “I looked up to Henry when I was younger because he was a tall guy who played on the wing

One position that Arteta would clearly still like to upgrade would be in the wide attacking areas, having missed out on the signing of Raphinha. The Gunners lodged multiplied bids for the Brazilian winger, only to see him join Barcelona.

That failed pursuit did show Arteta’s willingness to bring in a new player, with the future of record signing Nicolas Pepe up in the air. Cody Gakpo is another player believed to be on the recruitment team’s radar after a breakthrough season at PSV.

Advertisement
Related Topics:ArsenalGakpoUpdates
Up Next