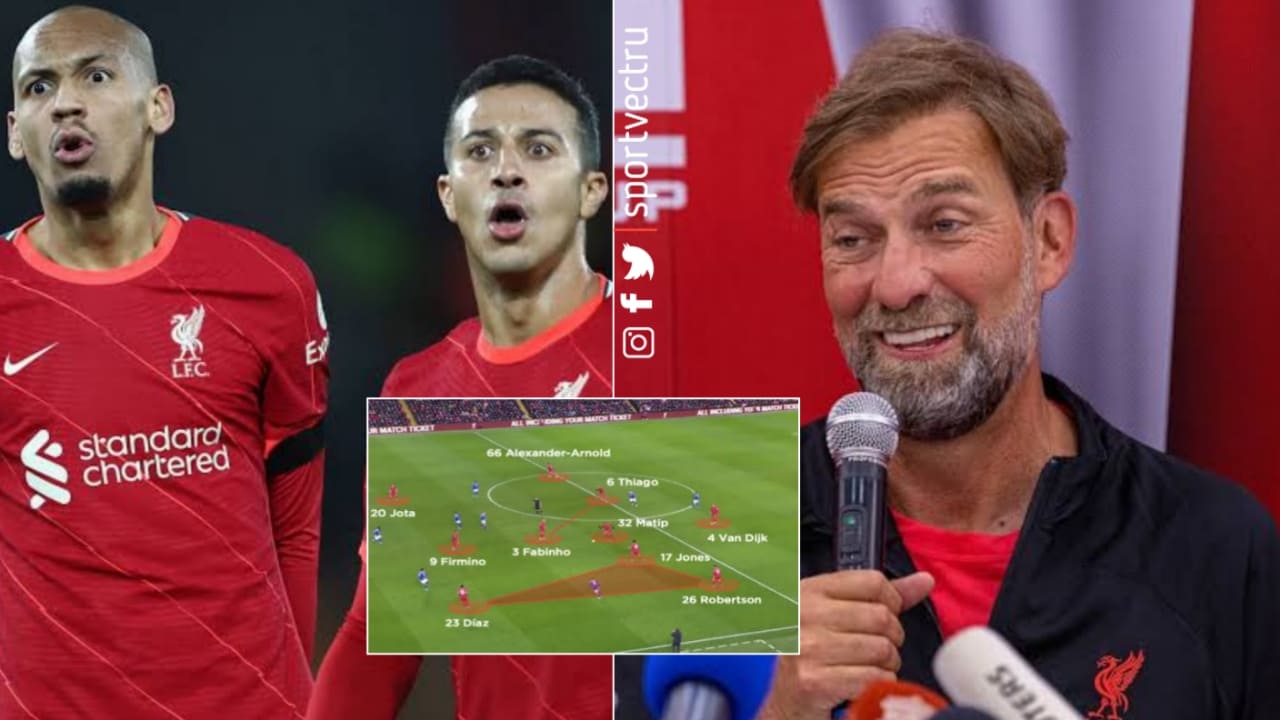 Liverpool’s approaching transfer business for this summer appears to be done, with different dependable sources guaranteeing that the Reds won’t sign any other player.

In any case, fans have been requesting that the club enforce the midfield this mid year as not every person is happy about the quality and profundity there.

Jurgen Klopp tended to this matter as he said (through Goal.com): “Fabinho, Henderson, Thiago, Milner, Keita, Curtis Jones, Harvey Elliott, Fabio Carvalho, Oxlade-Chamberlain [are our midfield options]. Now you tell me what kind of player are we missing?

“One who is offensive, 1.95m and arrives into the box to head balls in? OK, apart from that! We have three players in the squad who can easily play as a No.6 – Fabinho, of course, but Hendo and Milly played it fine.

“Creativity? If we bring in a player just for that, we immediately make it more difficult for Harvey, Curtis and Fabio. They can all play different positions as well of course, Curtis can play a line higher and Harvey and Fabio can play there too. Fine.

“We can play a different system as well, where we might only need two midfielders, but then all these guys can play as a No.10 in the new system. So where is the need for a midfielder? I wait for the day when somebody comes to me and tells me why, exactly.”

Klopp appears to be content with the midfield’s depth as well as their innovativeness. These statements are by far the strongest indication that Liverpool won’t sign a midfielder this current summer.

WHY ARE U RUNNING?! Guardiola captured being chased by a screaming fan on his bike (Video)