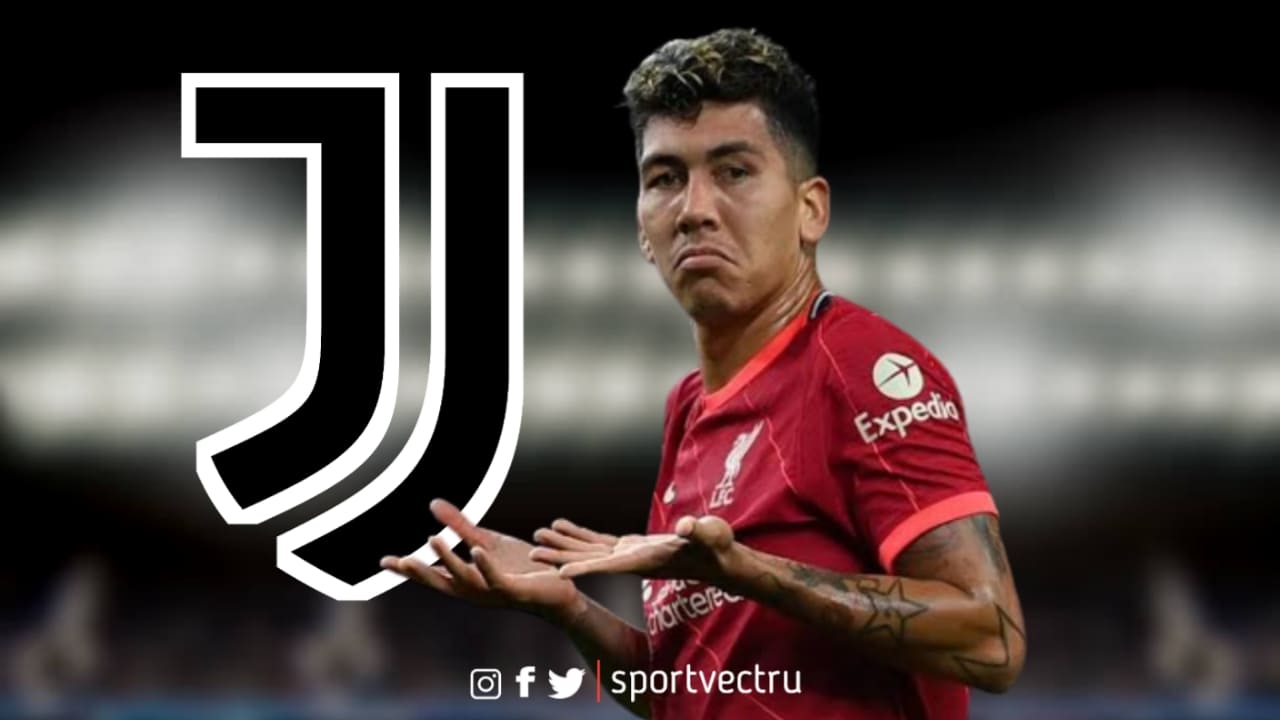 Juventus are preparing to enhance their £19.5million offer for Liverpool star Roberto Firmino, according to reports.

The Anfield chiefs were reportedly hesitant about selling the Brazilian when Juventus tabled their initial bid, and it is believed the Italian giants are now willing to up their offer.

Firmino, who has entered the final year of his Reds contract, saw a lesser  minutes on the pitch last season, featuring in 16 fewer Premier League matches than during the 2020-21 campaign.

Despite the departure of star winger Sadio Mane to Bayern Munich, Firmino is no longer the guaranteed starter he once was under Jurgen Klopp, following the signing of Diogo Jota in 2020 and arrivals of Luis Diaz and Darwin Nunez in 2022.

Juventus are eager to lure the centre-forward to Serie A with the offer of more first team football and are set to enhance their bid in the next few days, according to Tutto Juve.

However, despite stepping up their pursuit, Firmino spoke in May of his desire to remain at Anfield this summer.

Advertisement
Related Topics:FirminoJuventusLiverpoolUpdates
Up Next