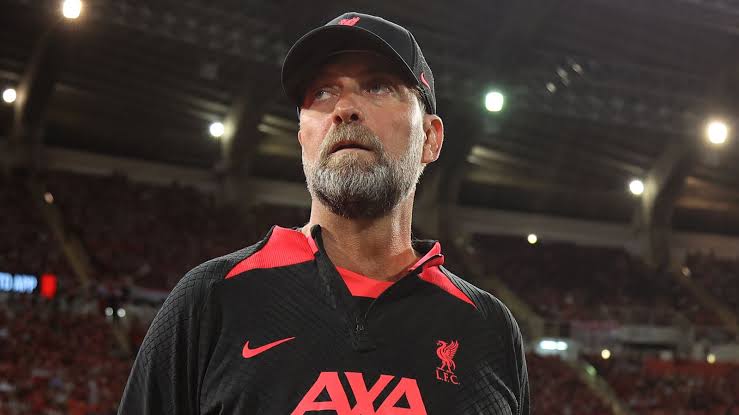 Jurgen Klopp has shared his considerations on Liverpool’s first match of the pre-season visit, which finished in a 4-0 loss to Man United.

Manchester United brushed Liverpool aside in Bangkok on Tuesday as the two rivals kicked off pre-season in Asia.

“Obviously the game came a little bit too early for us, for some of our boys, so I think we agree that we saw a lot of good things in this game, but in the decisive moments we were not clear enough with finishing our situations off.

“We gave massive chances away, pretty much. Pretty much no-brainers, but United did well in these moments, they finished the situations off. We admit that, but that’s it pretty much.

“The most important thing now after the game, even when I hate losing, everybody has 30 minutes in their legs now, for some on the third day of training [that’s] really harsh but that’s the life of a professional football player. So now we can work with that and will work with that.”

‘With aggression, can use his body’ – Klopp on Nunez’s first game