Manchester City have a slender lead from the first leg of their Champions League quarter-final after Kevin De Bruyne’s 70th minute goal earned them a 1-0 win over Atletico Madrid at the Etihad Stadium.

It was a result City had to eek out against an Atletico side who had clearly travelled to England with the aim of simply denying Pep Guardiola’s side opportunities.

Diego Simeone’s outfit had frustrated City throughout the first half with their deep lying defending and reliance on only the occasional counter to threaten the hosts. 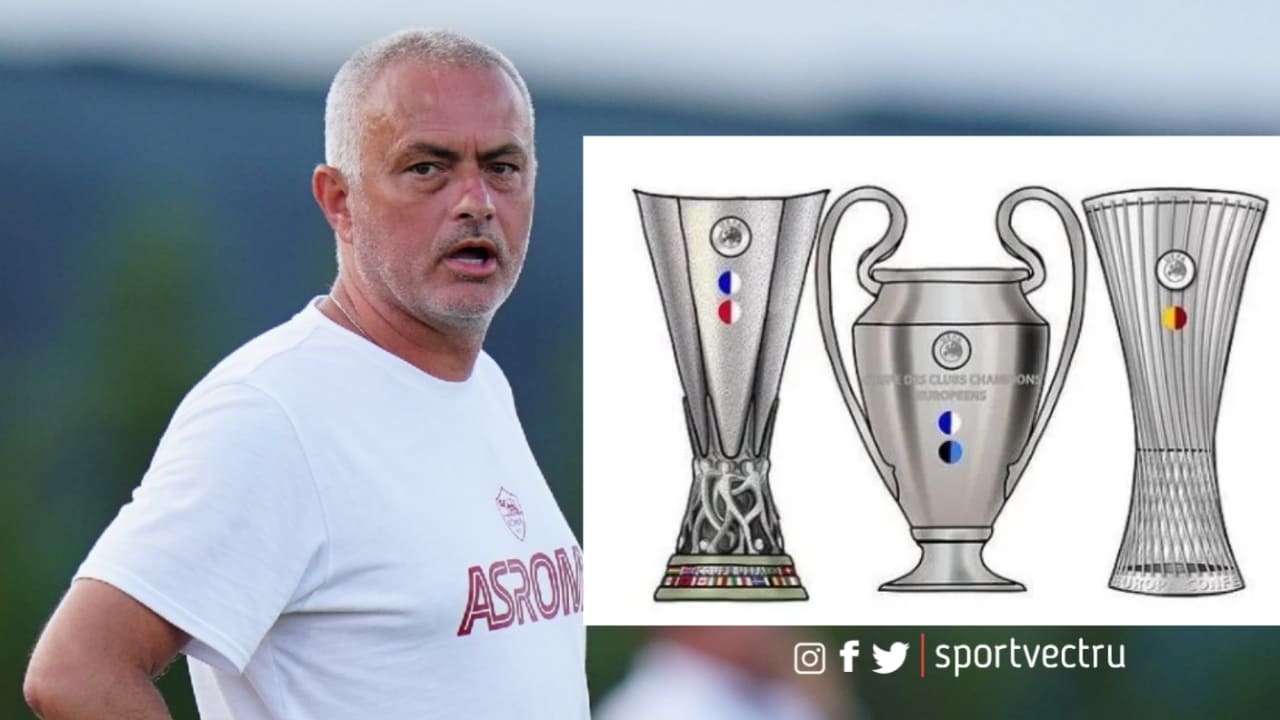