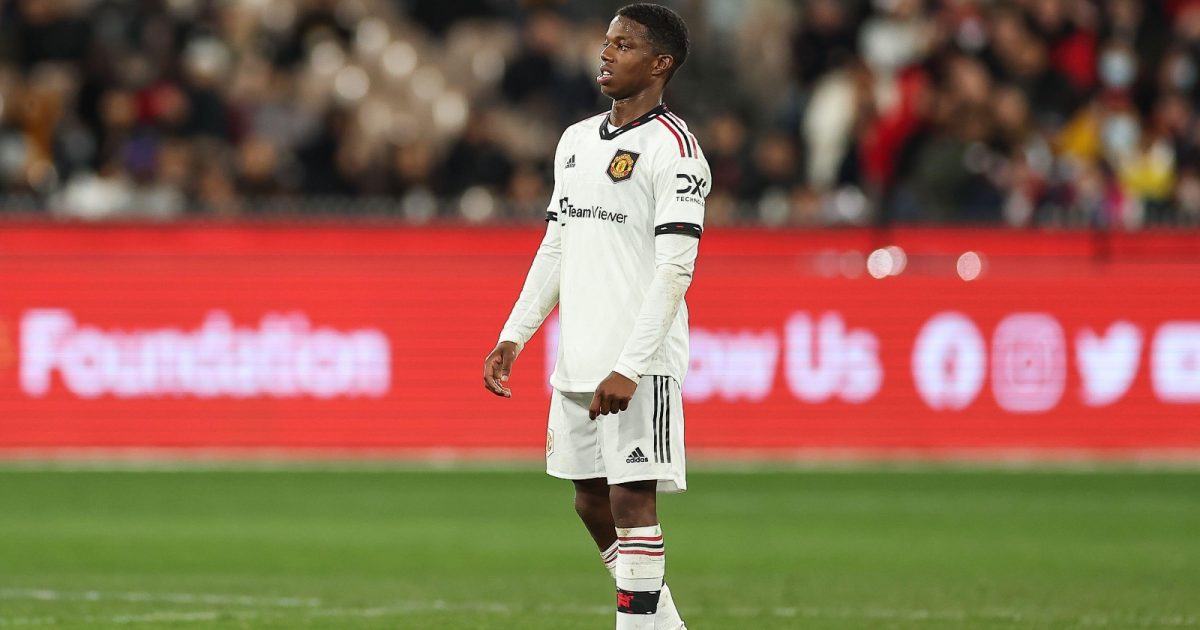 Manchester United round off their preseason campaign with a double-header against Spanish opposition.

First up is a repeat of last season’s Champions League round-of-16 games, with United meeting Atletico Madrid in Oslo.

While all the usual caveats must be applied to preseason friendlies, it’s another interesting test for Erik Ten Hag’s side. Certainly, there’s not much about Diego Simeone and Atletico that screams “non-competitive”, even if the game will not be quite as feisty as we saw a few months ago.

The Ullevaal Stadion in Oslo will host.

Where to watch Atletico Madrid vs Manchester United

TV channel: The game will be broadcast on MUTV.

Live stream: Both ManUtd.com and the United App will offer live stream services.

It remains hugely unlikely Cristiano Ronaldo will feature amid further doubts about his future. The 37-year-old was put through his paces at the club’s Carrington training base having returned for talks following his transfer request, although Ronaldo is still believed to want to leave.

New signings Christian Eriksen and Lisandro Martinez played in a behind-closed-doors friendly at Carrington but it’s worth keeping in mind United play Rayo Vallecano on Sunday, so Ten Hag will likely split his selection across the two games.

Where to watch Atletico Madrid vs Man Utd in Nigeria

How to watch Atletico Madrid vs Man Utd for free 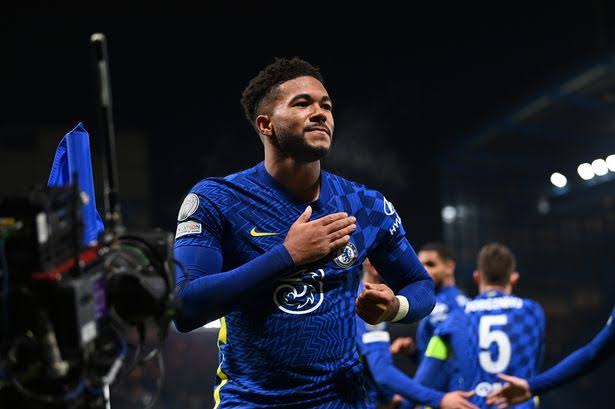 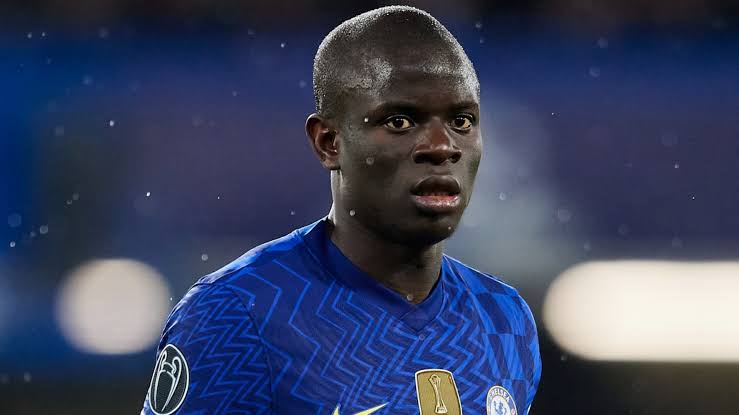