The 2022/23 UEFA Nations League is entering its final round of group stage fixtures and promotion and relegation is at stake for a number of countries around Europe.

England were the first side in this Nations League to suffer relegation, meaning they will compete in League B during the 2024/25 edition. Israel and Bosnia and Herzegovina are among the sides who will be competing in the top tier next time around, while Scotland also hope to achieve promotion. 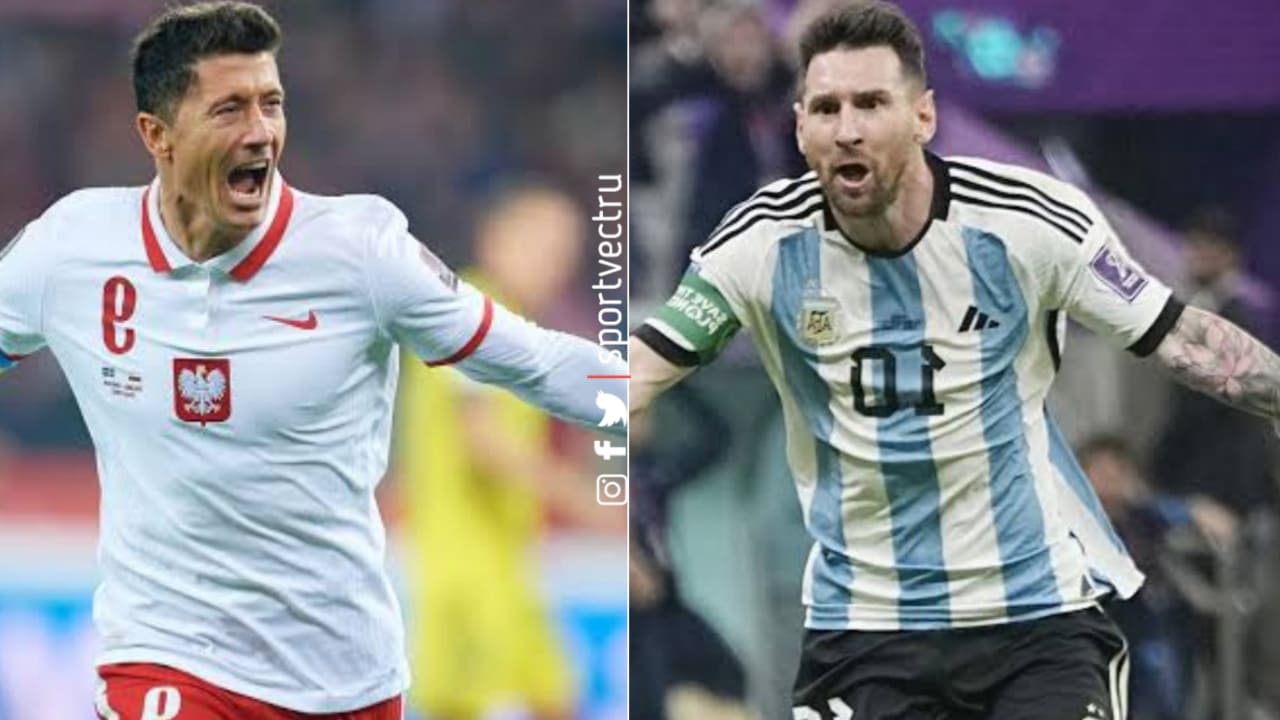