Barcelona suffered another night of Champions League frustration as they sank to a 1-0 defeat at Inter.

Hakan Calhanoglu scored the only goal of the game in typically stylish style, finding the corner of the net with a perfectly placed shot after Barcelona appeared to have repelled the initial attack.

However, the story of the night was more about a lack of imagination from Barça, who struggled to create chances despite dominating possession.

They did have the ball in the net in the second half, with Pedri sweeping home. However, the goal did not survive the VAR check with Ansu Fati adjudged to have handled in the build-up.

Barcelona were also adamant that they should have had a penalty in the second half after substitute Denzel Dumfries appeared to have used his arm to win a ball in the box. However, VAR went against the La Liga side again after a lengthy check.

In truth, though, Barça probably got what they deserved from the game. Inter were disciplined, but Barcelona created nothing.

The result leaves Barca sweating on their chances of reaching the Champions League knockout stage with them picking up just three points from their opening three matches.

GK: Andre Onana – 6/10 – Probably not as tested as much as he was expecting, largely due to how good his defence was in front of him.

CB: Milan Skriniar – 8/10 – Tenacious in the tackle and more than played his part.

RM: Matteo Darmian – 7/10 – Given a real test by Dembele but kept to his task admirably.

CM: Hakan Calhanoglu – 8/10 – Brilliant first-half goal to break the deadlock. Provided the quality when it was needed.

CM: Henrikh Mkhitaryan – 6/10 – Nowhere near his best but It was a tenacious display and disciplined performance.

CF: Joaquin Correa – 5/10 – Some nice touches at times but struggled to truly assert himself.

CF: Lautaro Martinez – 6/10 – A hugely industrious performance and always looked like he could be a threat.

SUB: Edin Dzeko (56′ for Correa) – 6/10 – Brought on to try to retain possession higher up the pitch and, for the most part, managed to make an impact.

SUB: Denzel Dumfries (76′ for Darmian) – 6/10 – The Serie A side needed some extra legs and athleticism to see this one out and the Dutchman provided it. Slightly fortunate to get away with a late handball, though.

Manager: Simone Inzaghi – 8/10 – A defensive masterclass and good execution of a solid gameplan.

GK: Marc-Andre ter Stegen – 6/10 – Not much he could do about Calhanoglu’s strike, in all fairness.

RB: Sergi Roberto – 6/10 – Didn’t really do much wrong, just not especially influential either.

CB: Andreas Christensen – 6/10 – Solid enough before injury ended his evening early in the second half.

LB: Marcos Alonso – 6/10 – He was okay although he never truly influenced the game.

DM: Sergio Busquets – 5/10 – Far too slow to close down for the opener and his side paid the price.

CM: Pedri – 6/10 – Neat and tidy, as you would always expect. Thought he had scored the equaliser before VAR’s intervention.

RF: Ousmane Dembele – 6/10 – Often exciting but wasteful far too often. Hit the post in the second half to add to the frustration.

CF: Robert Lewandowski – 5/10 – Didn’t present his usual threat, although he was starved of service by an excellent Inter defence.

LF: Raphinha – 6/10 – A frustrating night for the Brazilian, who struggled to get himself into the game.

Manager: Xavi Hernandez – 4/10 – Always easy to blame the manager, isn’t it? He was as frustrated as anyone though and was even yellow carded for displaying it.

Player of the Match: Hakan Calhanoglu

Xavi ‘p****d off’ at referee over Barcelona ‘injustice’ at Inter 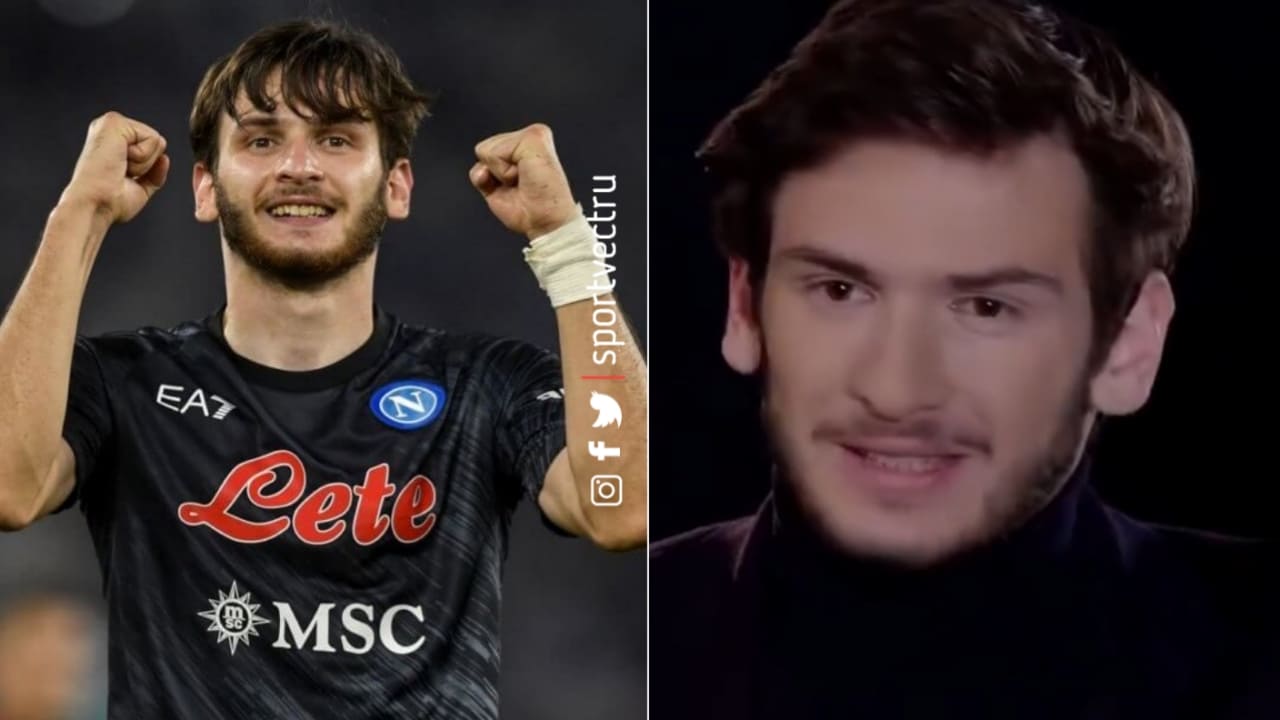 Player ratings as El Tri crash out after manic thriller

Player ratings La Albiceleste make it through to knockout stages