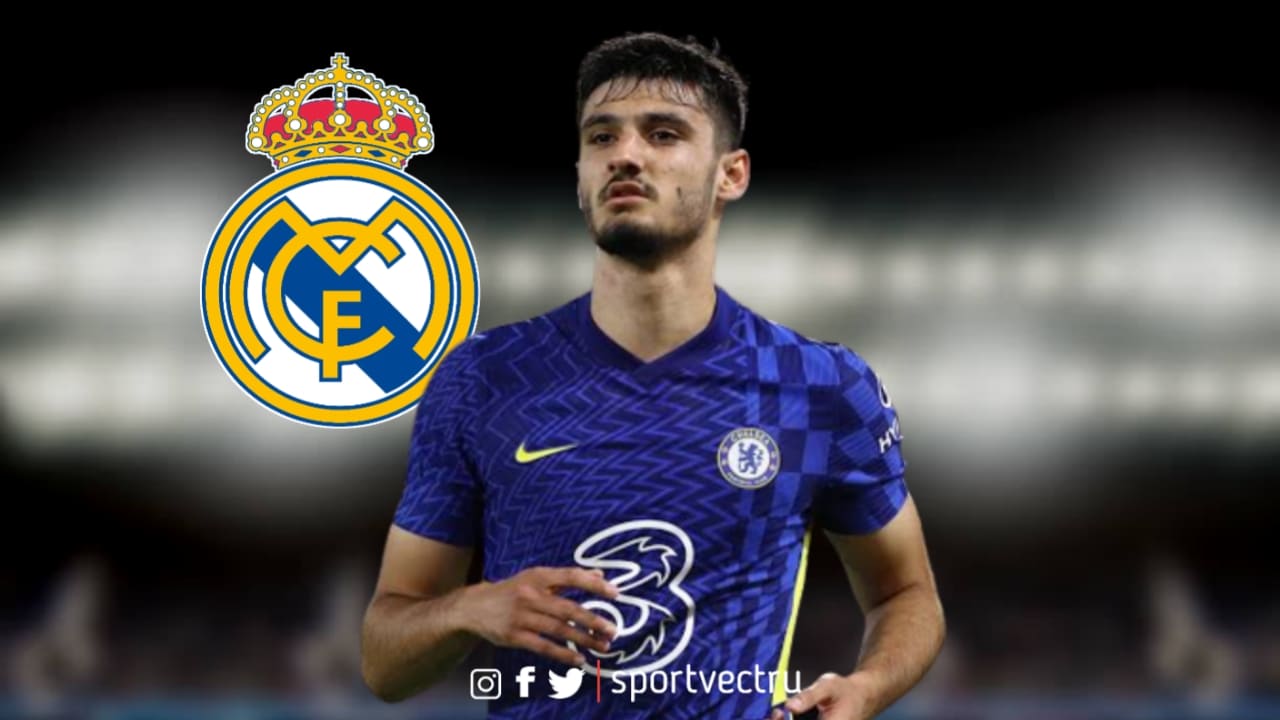 Real Madrid have enquired about the availability of Chelsea striker Armando Broja.

The Spanish giants are looking to let go of several forwards and hope to add a number of youthful strikers to their squad for the coming season, with Broja among their targets.

Chelsea, though, are now preparing Broja to be part of Thomas Tuchel’s squad for the coming season after initially considering bids for the 20-year-old ad Tuchel considers him part of his plans for the upcoming season.

The striker is back training with the first team ahead of tonight’s friendly against Udinese, having been promoted back into the group after transfer interest from elsewhere.

A summer exit for Broja cannot be ruled out, though, with Madrid, Everton, Newcastle and several clubs in Italy keen on signing the Albania international.

West Ham also remain interested but would prefer a loan deal, after splashing out more than £30million on Sassuolo target man Gianluca Scamacca, which Chelsea would not entertain. 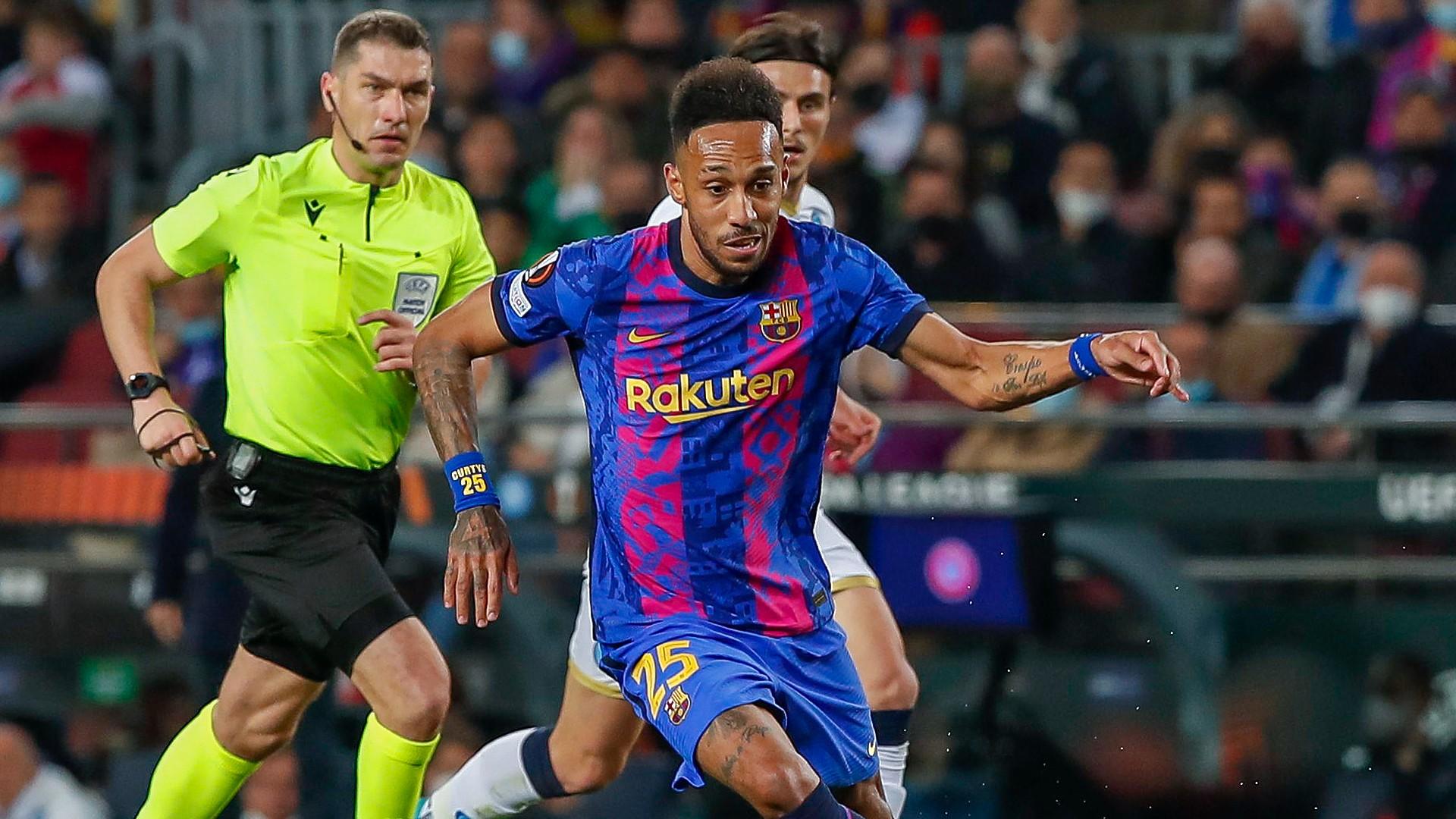 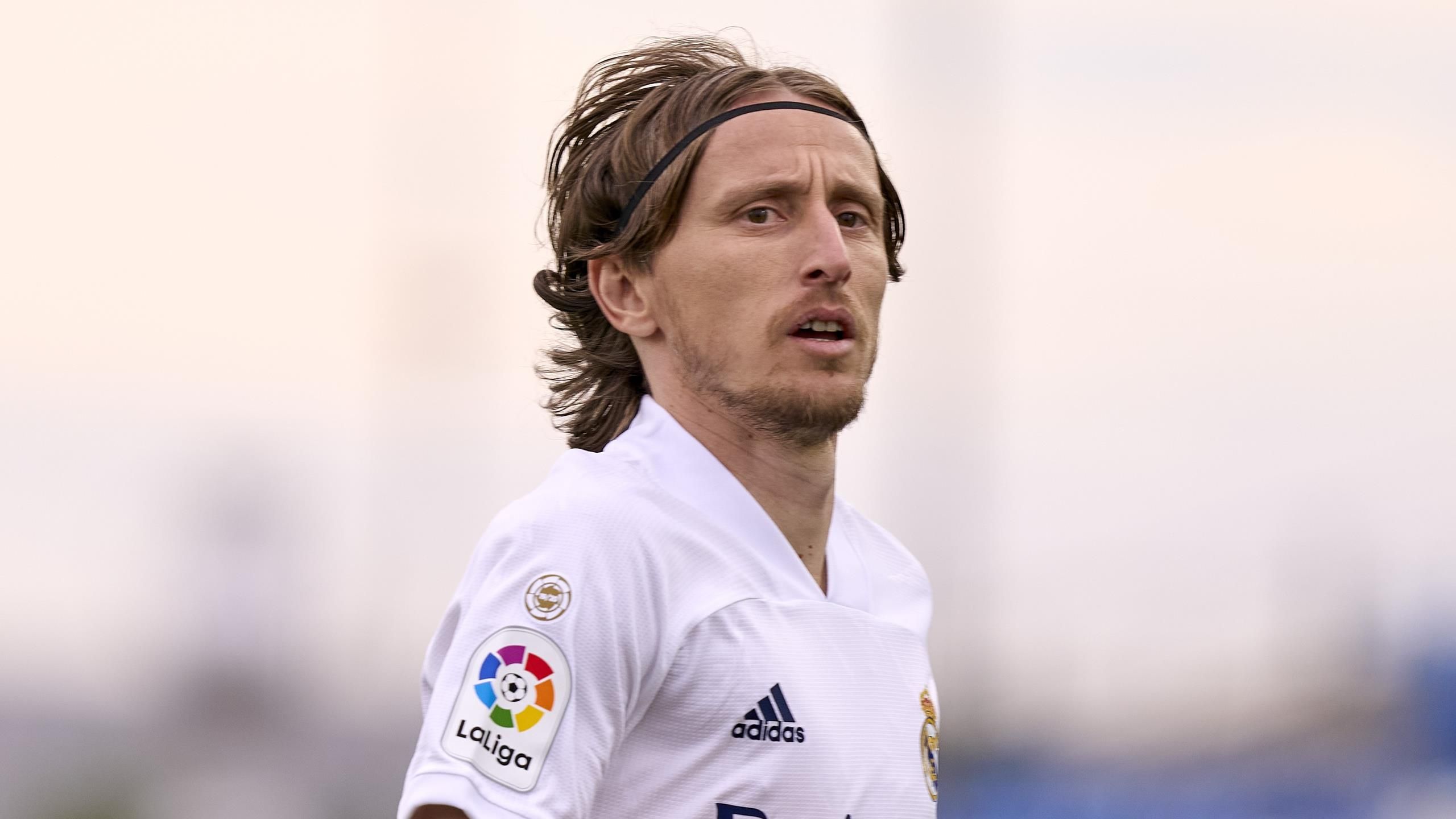