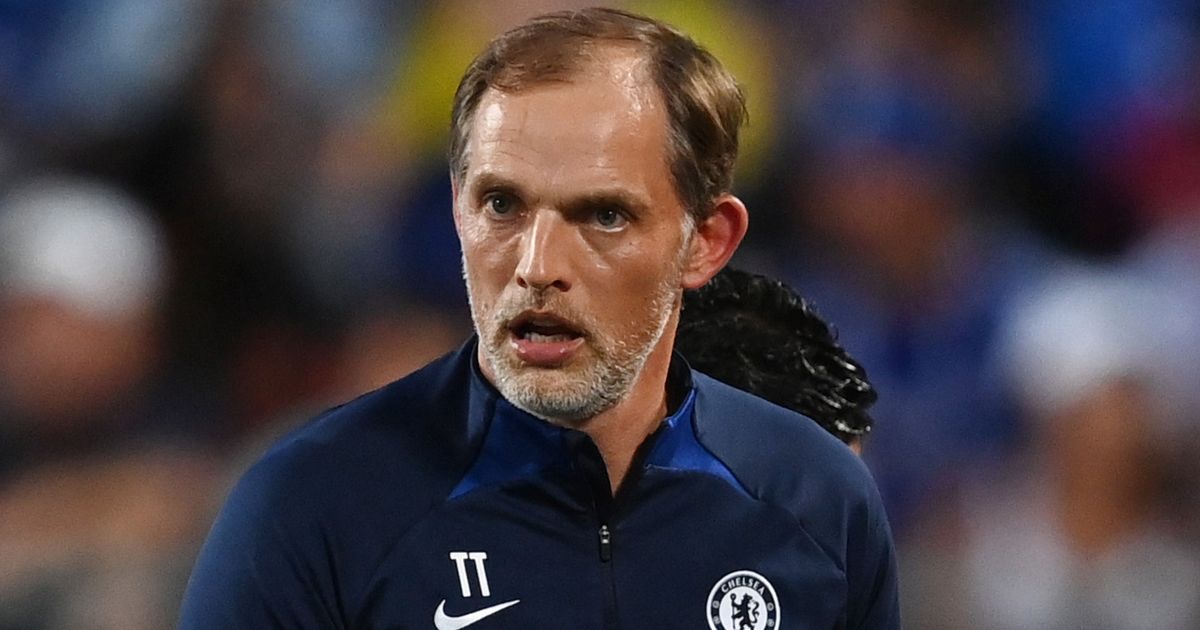 Thomas Tuchel has affirmed that Marcos Alonso requested to be left out of squad for Chelsea’s 1-0 win over Everton at Goodison Park.

The Spain international wasn’t in the 20-man crew that headed out to Merseyside with Barcelona in converses with sign the left wing-back.

The Blues manager didn’t confirmed whether Alonso will leave in the midst of continuous talks yet he uncovered that 31-year-old requested to not play against Frank Lampard’s side.

“That is the case, he tries to leave and we agreed to this switch, and that’s why it would have never made sense to have him on the pitch today. It’s the right thing to do,” he explained briefly.

The left-sided defender immediately proceeded to make his debut from the seat in Liverpool, with Raheem Sterling, Kalidou Koulibaly and Conor Gallagher all additionally showing up for the club.

Tuchel was happy to be boosted by a new crop of players following the recall of loanees and £165m being spent in the transfer market under the new Boehly-Clearlake ownership group.