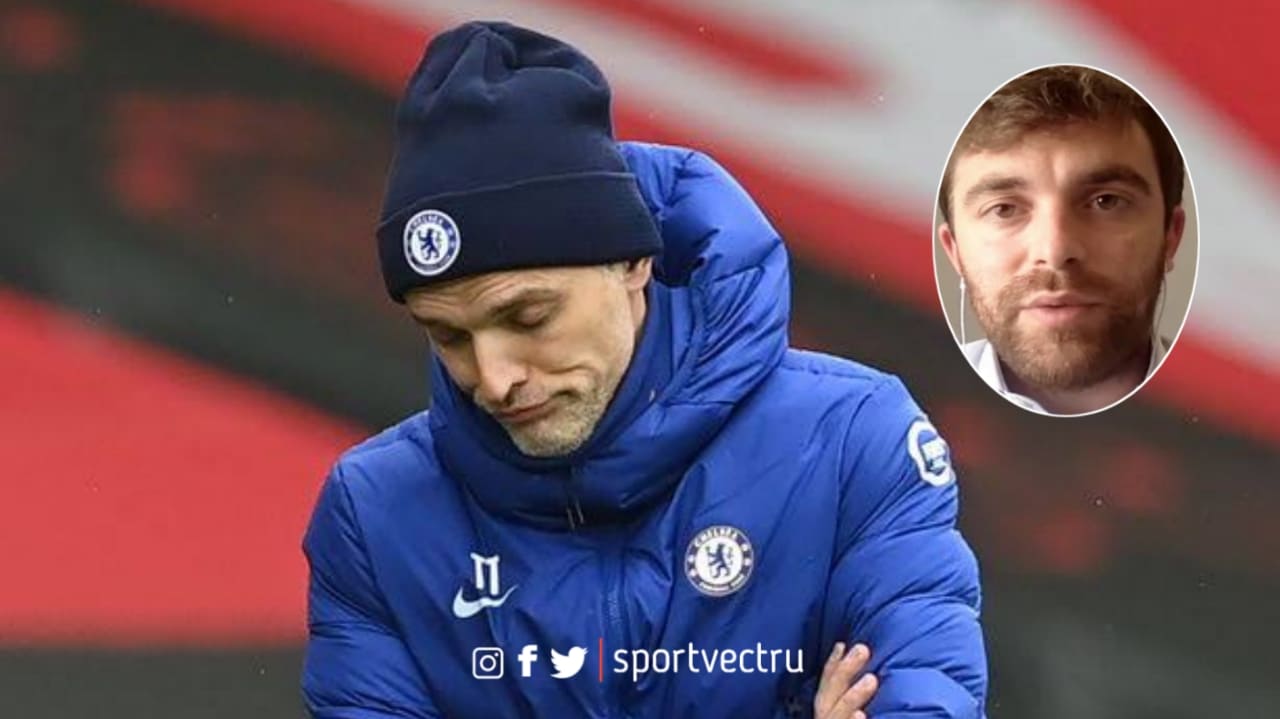 Fabrizio Romano amongst other is now reporting that Barcelona are in prime position to sign Kounde as personal terms were agreed on Sunday night ahead of a bid being sent to Sevilla imminently.

It’s been a chain of events that has apparently left Chelsea unhappy as attentions are set to shift elsewhere for the Blues with Milan Skriniar and other centre-half options now back on the agenda.

“What I can also confirm is that Chelsea are not happy with the situation,” Italian transfer guru Fabrizio Romano confirmed on the Que Golazo podcast on Monday.

“They are getting tired waiting because they have been waiting since last Wednesday or Tuesday to receive a green light from Kounde and Sevilla on £55million bid and a five year deal offered to Jules Kounde.

“And still, no green light for Kounde, so if Chelsea do not get green light today or tomorrow, they will be prepared to leave the deal and focus on other centre-backs.

“They are already exploring some potential alternatives, so they are not in advanced talks with any other players yet as they are still focussed on Kounde and they are getting tired.

“This Kounde saga is moving towards its end, so soon we will know for certain where he plays and Barcelona are now leading the

Advertisement
Related Topics:BarcelonaChelseaTuchelUpdates
Up Next