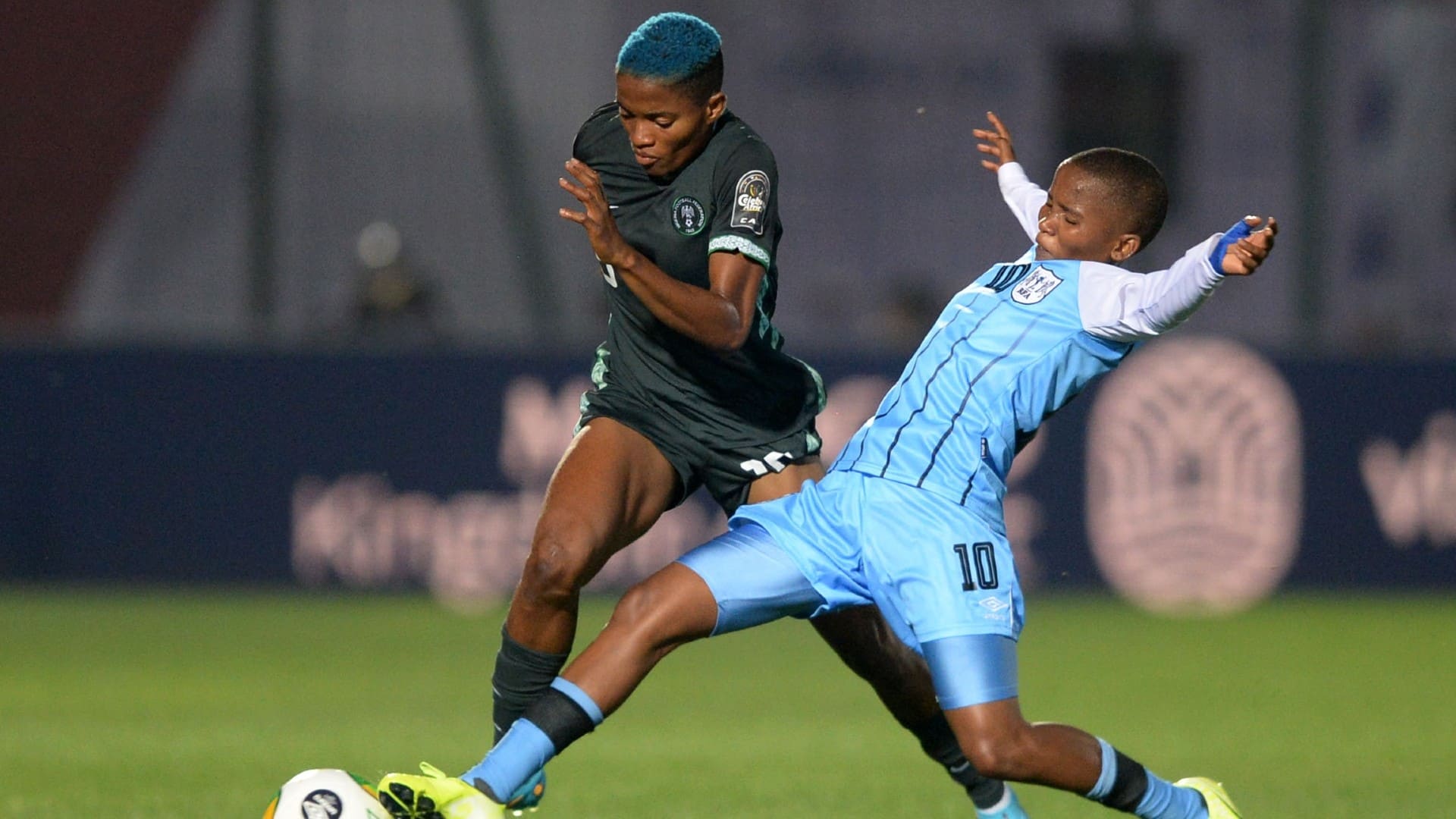 The Nigeria women national team have gotten their campaign at the Women’s Africa Cup of Nations in the groove again following their vital 2-0 win over the Mares of Botswana, Thursday night in Rabat.

An goal in the first half by Ifeoma Onumonu and one more by substitute Christy Ucheibe a couple of moments into the 2nd half saw Nigeria voyage to triumph at the Moulay Hassan FUS, Rabat Stadium.

After Monday’s woeful performance against the Bayana Bayana of South Africa, the Falcons needed the three points in Thursday’s Group C clash.

Randy Waldrum’s side put up an improved display which was enough to see them get the result that keeps them both in contention for a World Cup ticket as well as a record-extending 10th title. 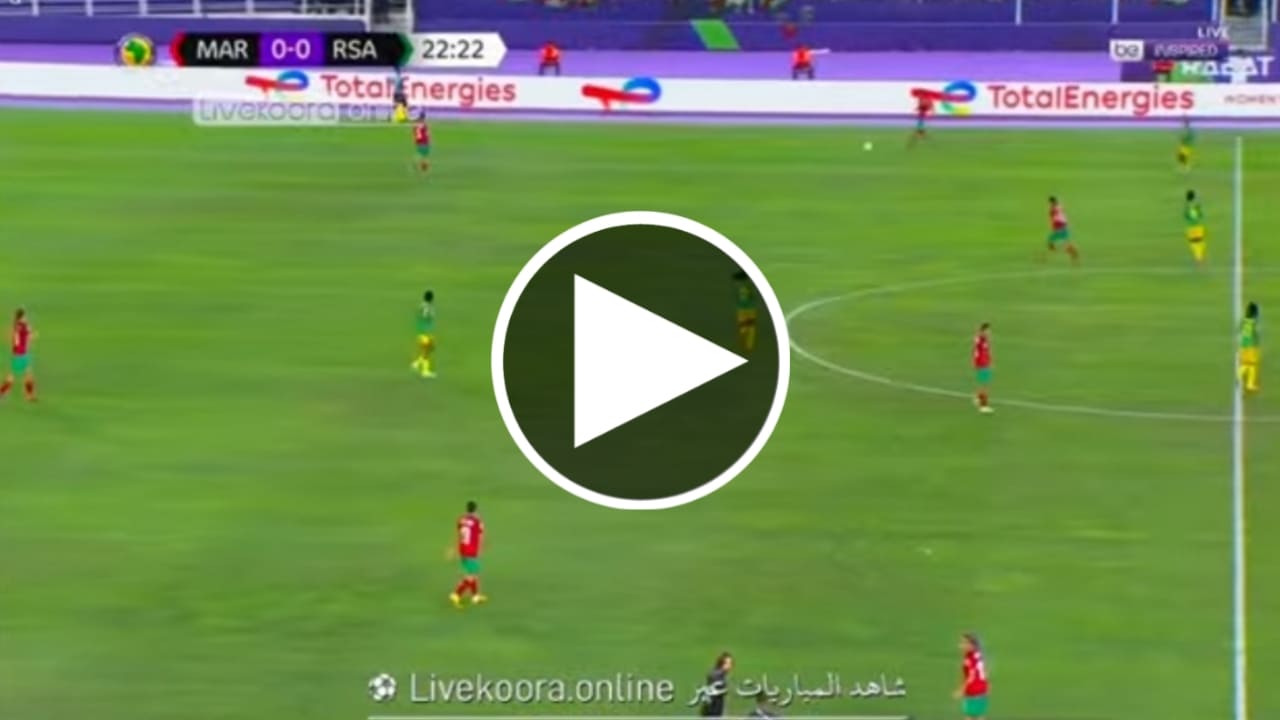 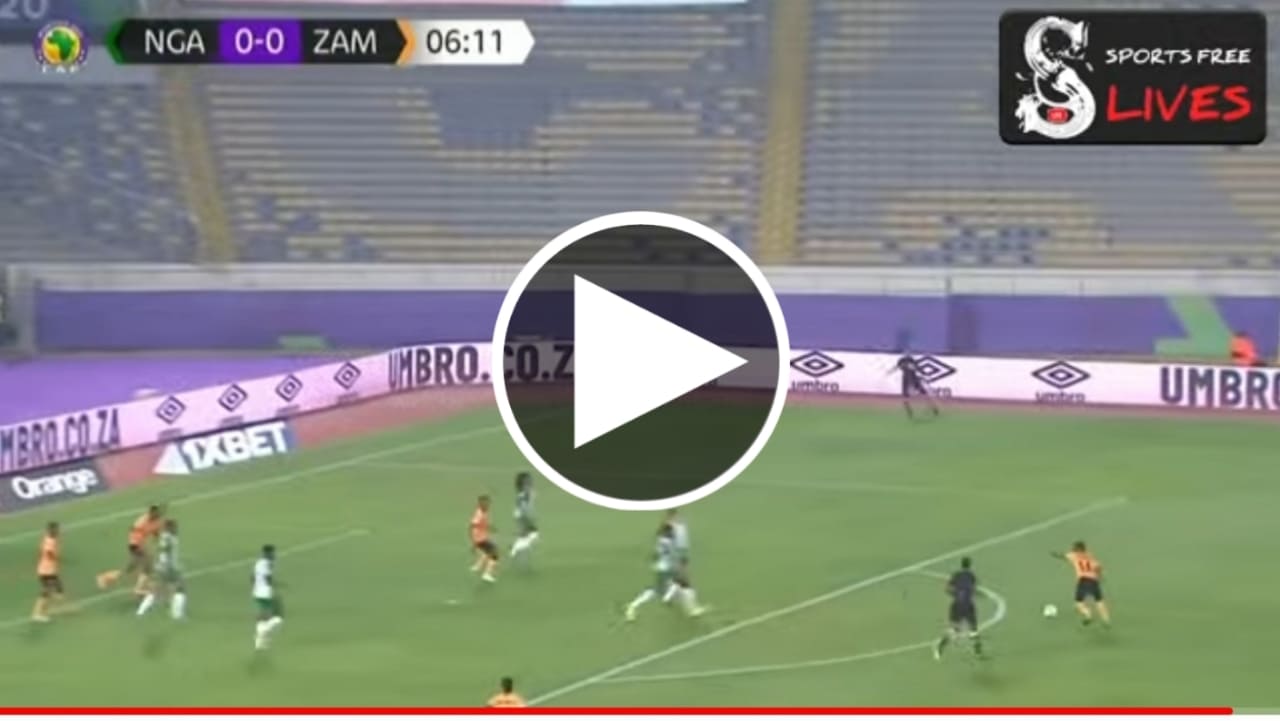 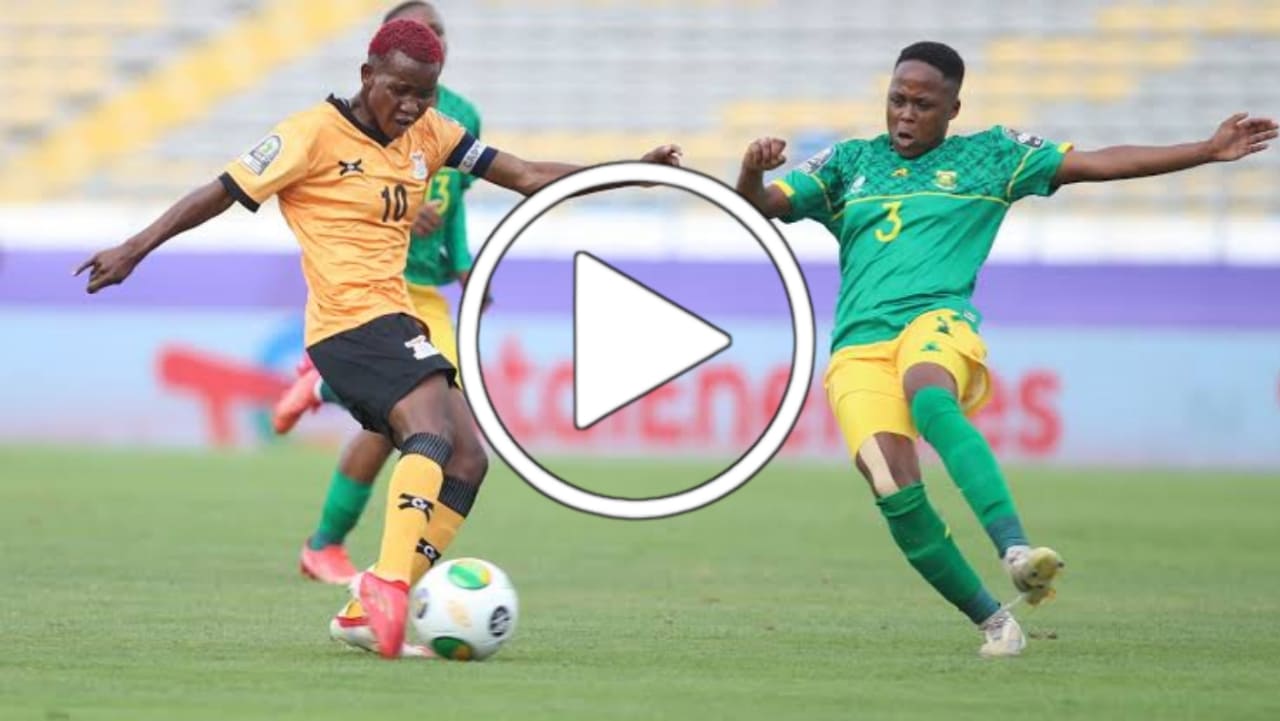