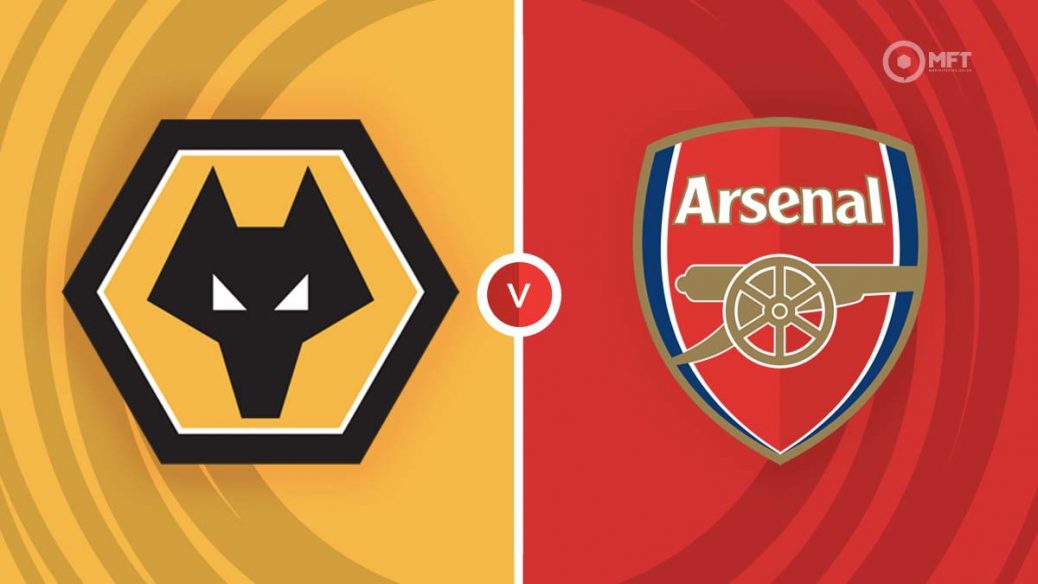 Arsenal travel to Wolves tonight hoping to seal top spot in the Premier League at Christmas.

Victory for the Gunners will see them remain top of the table through the World Cup until Boxing Day, though should Manchester City fail to beat Brentford earlier in the day that will already be confirmed.

Mikel Arteta’s side have to respond to a rare setback, having been knocked out of the Carabao Cup by Brighton in midweek. The Arsenal boss made ten changes to his side for that match, and will hope the return of his first-team stars brings with it a return to winning ways.

Advertisement
Related Topics:ArsenalUpdates
Up Next

Dejan Kulusevski will save Tottenham’s attack, but their defence needs a hard reset